To make the most of this site

Verescence accelerates its energy transition with the electrification of its furnaces

Verescence, the world’s leading glassmaker for the Perfumery and Cosmetics industry, details its decarbonization roadmap submitted in October 2021 to SBTi[1], by announcing the electrification of its furnaces. Furnace 1 at the Mers-les-Bains plant in France will be the Group's first furnace to use this technology in 2025. 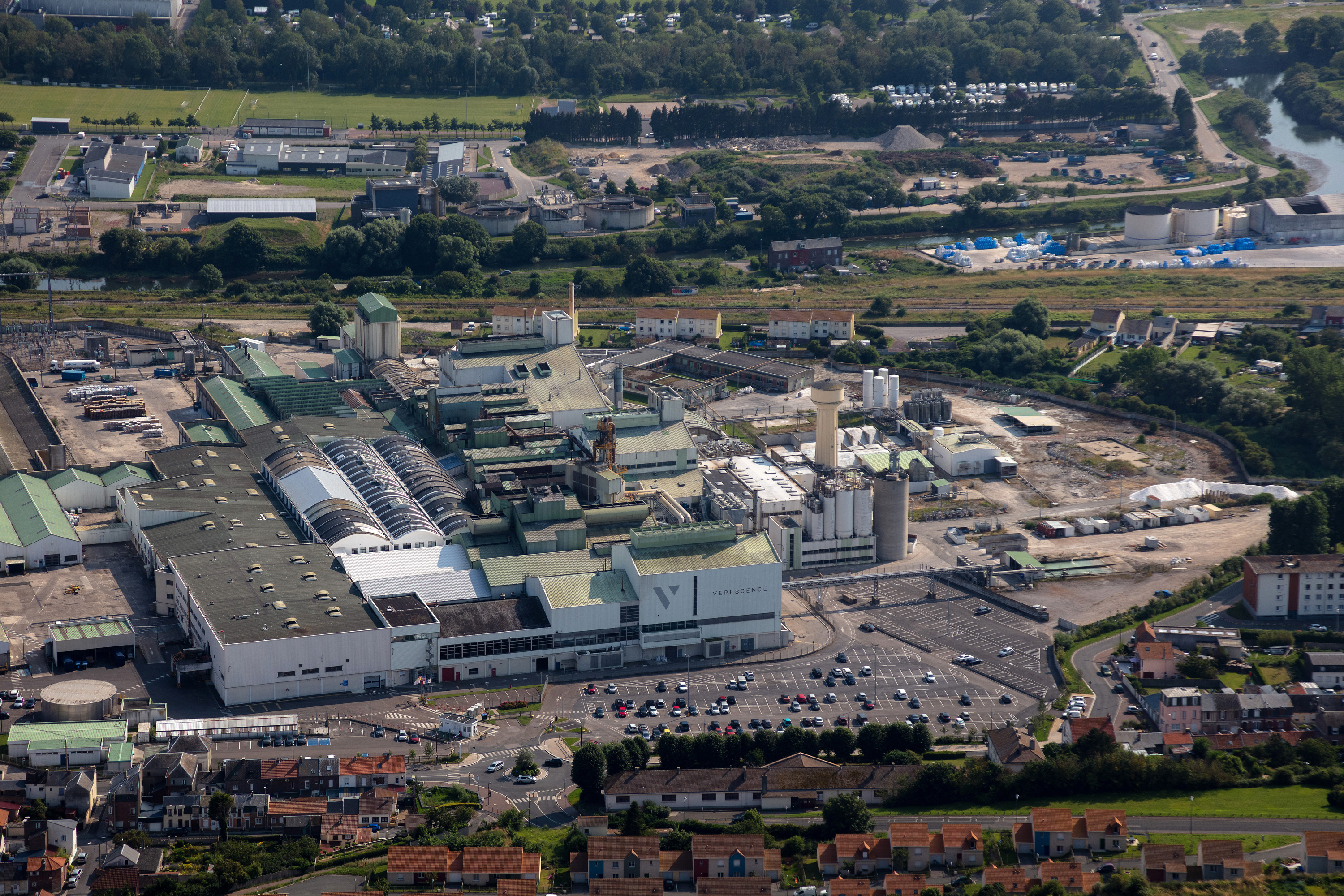 Pursuing a longstanding commitment to climate action, Verescence had already committed in 2020 to the R&D project VERCANE (carbon-neutral glass), supported by ADEME (the French Agency for Ecological Transition), aimed at identifying the different energy sources capable of powering glass production in a sustainable way, including electricity.

The progressive electrification of its seven melting furnaces in France, Spain, the United States and South Korea is a key step towards achieving Verescence's objective of reducing its CO2 emissions by 40% by 2034 (scopes 1 and 2)[2]. The project will start during the reconstruction of furnace 1 of the Mers-les-Bains plant in three years.

I’m pleased to announce this major development which will allow us to decrease by half our CO2 emissions in less than 10 years in France and bring us even closer to our zero-carbon ambition by 2050. Our new electric furnace 1 on which we have been working for more than a year will be the Group's pilot furnace.

Verescence, a pioneer in recycled glass for luxury bottles (launch in 2008), has been ranked among the best performing companies in the EcoVadis assessment for three years now and announced last December that it had obtained an A score from CDP for tackling water security and an A- for leading effort against climate change.

[1] In January 2020, Verescence was among the first companies in the glass packaging sector to commit to setting a greenhouse gas (GHG) emissions reduction target by 2022 aligned with the trajectory of the well-below 2° Celsius scenario proposed by the Science Based Targets initiative (SBTi). Learn more